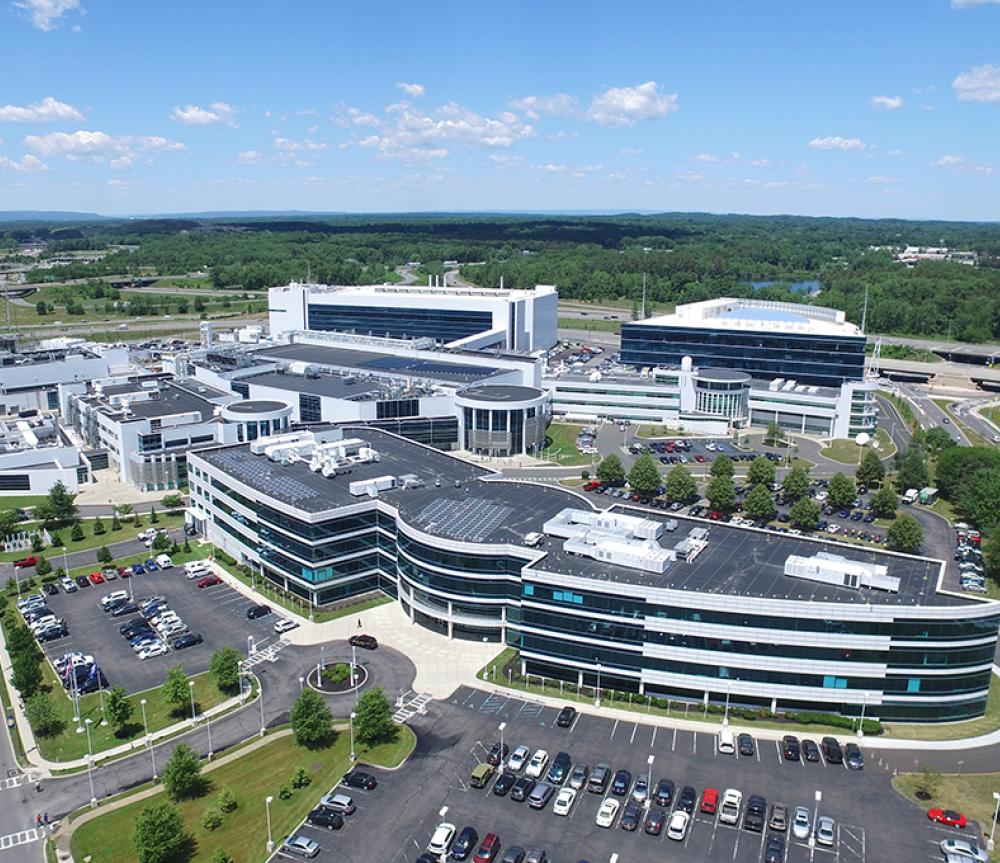 This article also appears at the ASIC Blog

In the famous film, “Field of Dreams,” the paraphrased, well-known line, “If you build it, they will come,” resulted in the main character constructing a baseball fieldwhere legendary baseball players show up to play. The magical plot is made possible largely because of thmeticulously created field

It is critical to stand up the new National Semiconductor Technology Center—but a robust workforce wellversed in the latest semiconductor research, along with semiconductor experts, is undoubtedly required for its success. SUNY Polytechnic Institute has been addressing this need with its government and industry partners for more than a decade, and it is proud to support the American Semiconductor Innovation Coalition (ASIC) as it advocates for an effective, efficient innovation hub of the proposed.

SUNY Poly’s College of Nanoscale Science and Engineering (CNSE) was the first college in the world solely dedicated to providing students with a nanotechnology-focused education. It is located in Albany, NY, at the 1.65 million square foot Albany NanoTech Complex. Fittingly for this story, the site had been a simple field only decades ago.

But since that time, “they” have come. The site now boasts state-of-the-art 300mm wafer fabrication cleanrooms. Numerous globally recognized semiconductor-based corporations, from IBM to TEL Technology Center, America, LLC, are co-located with SUNY Poly. The academic-industry partnerships provide fertile ground for students, as well as professionals, who seek an unmatched education in nanoscale science and nanoscale engineering.

In fact, President Barack Obama decided to come too. When he visited SUNY Polytechnic Institute in 2012, he told a crowd of government, technology, and business leaders, scientists, researchers, and students, “You’ve got some of the best workers in the world, you've got an outstanding university.”

The momentum has continued. Recently, when Deputy Secretary of Commerce Don Graves joined Senator Charles Schumer and Governor Kathy Hochul at the Albany NanoTech Complex, the local Times Union reported: “The presence of SUNY Poly at Albany Nanotech is another feature that state officials believe will help land the NSTC because it brings both academia and workforce development to the companies that locate at the complex, a mixture that is unrivaled in the United States."

SUNY Poly’s students have the education to make a difference as a result of what they learn in the classroom and through actual experience. For example, the recent news that IBM produced computer chips with components that are only 2 nanometers in size reverberated around the globe in May 2021. IBM researchers at the Albany Nanotech Complex developed the groundbreaking chip architecture, and SUNY Poly nanoscale engineering senior Justin Nhan, now a graduate student, is thrilled to have been involved in the effort as a result of SUNY Poly’s educational partnerships that provide unmatched hands-on learning. Working at an internship with TEL Technology Center, America, LLC, he ran specific processes and altered parameters within the process recipe on a TEL tool to play a role in the development of the 2nm technology, which can hold 50 billion transistors on a chip the size of a fingernail.

World-class faculty at both SUNY Poly’s Albany and Utica campuses along New York State’s high-tech corridor push the boundaries in nanoscale science, nanoscale engineering, artificial intelligence, engineering, and numerous other pertinent areas, with just some of the efforts featured below:

On top of the selected research initiatives outlined above, SUNY Poly’s resources and capabilities at both of its Albany and Utica locations are synergistically building the high-tech workforce and fostering leading-edge research. SUNY Poly, with its high-tech partners, has magnetized the Capital Region and Mohawk Valley in New York State for semiconductor-centered opportunities. In April, Wolfspeed cut the ribbon on the world’s largest 200mm silicon carbide fabrication facility at the Marcy Nanocenter on SUNY Poly’s Utica campus. Already one dozen SUNY Poly alumni have begun careers at Wolfspeed, with seven students currently working as interns. Complementing these initiatives, Wolfspeed has committed $3.75 million to the SUNY Poly Foundation to support curriculum development, create two Endowed Faculty Chair positions, and to establish a scholarship fund for undergraduates to enroll in programs that will enable future career opportunities within the semiconductor and advanced electronics industry.

We all know that computer chips are so important to our everyday lives that they have become a necessity. America must continue to develop the trained, innovation-centered workforce it needs to drive the advancements it counts on, not only for the many electronics that make our lives easier, but also to enable the technologies that support America’s national security.

Especially in this age of chip shortages, students and professionals must be able to gain the hands-on training they need to innovate in the semiconductor sector. With its students, faculty, and researchers working closely with top-tier industry partners to contribute toward such next-generation advancements, SUNY Poly is excited to join its partners to empower dreams to become reality in the semiconductor field.