WUTR: SUNY Poly Police Participate in No Shave November...Find Out Why

WUTR: SUNY Poly Police Participate in No Shave November...Find Out Why 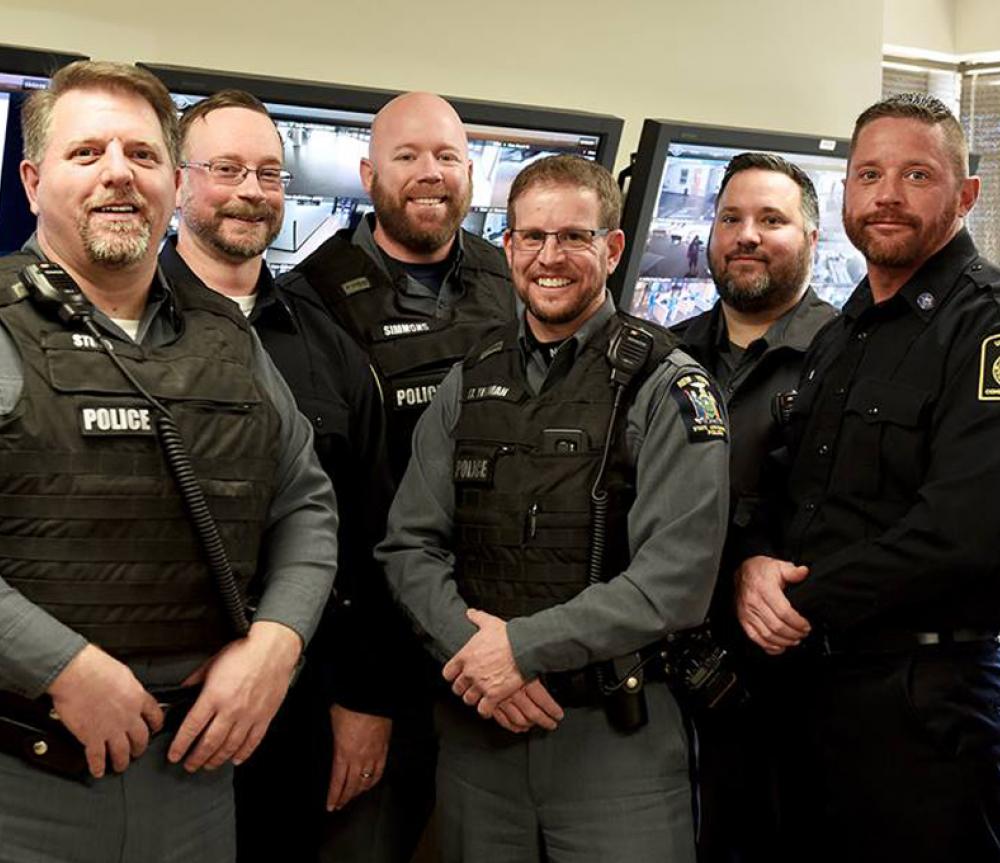 University police at SUNY Polytechnic Institute are participating in No Shave November, something that's normally against protocol. But it's all for a good cause.
"It's not something you see every day, you know, we have to shave on the job. So, what happens is, we're bringing attention everyone's seeing our face and, 'Hey what's going on with university police," said Kris Yerman, Lieutenant with New York State University Police at SUNY Poly.
Seven law enforcement officials at SUNY Poly are raising money and awareness for Amazing Gracie's Gift Foundation. It's a non-profit organization that helps families who have children with a life threatening illness. All in honor of Gracie, a toddler who died of a rare form of cancer.
"One of the guys that works here is familiar with the family," Yerman said.
The crew pushed for the police chief to endorse their No Shave November movement.
"I'm just really honored that our officer are willing to take on the role. It takes a commitment for them, as well," said Gary Bean, the Chief of Police at SUNY Poly.
The officers have raised nearly $1,000. All it took was mass emails and word of mouth marketing.
READ MORE