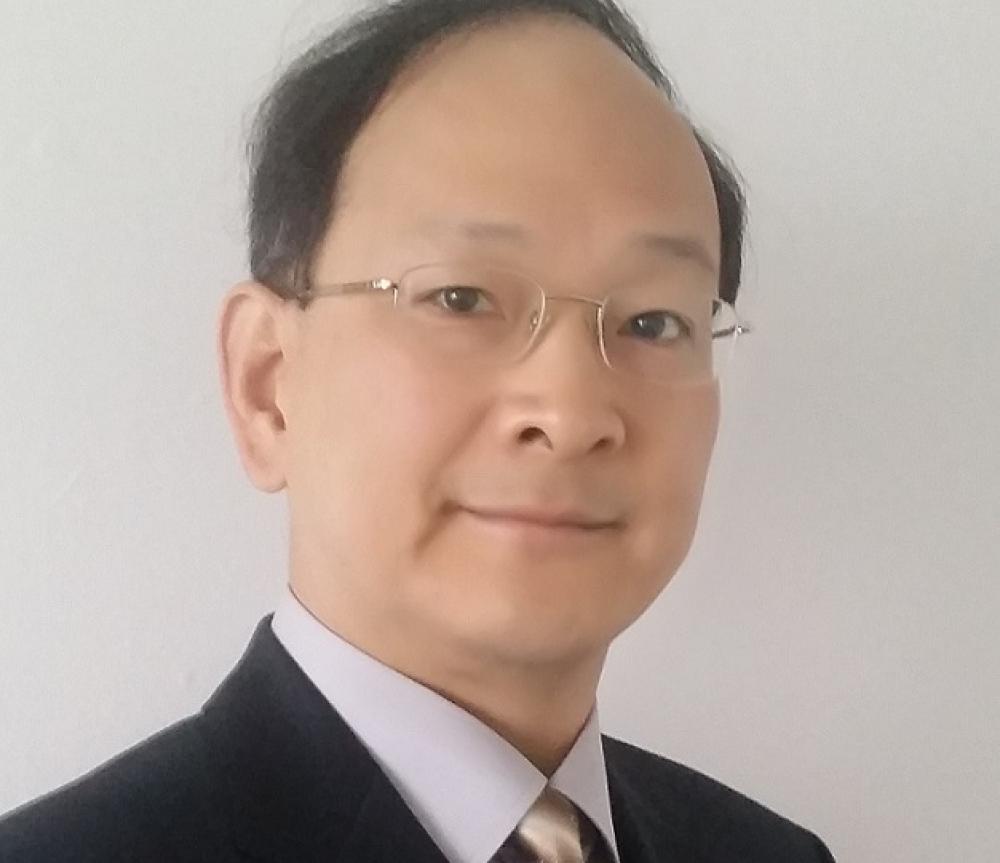 ALBANY, NY – SUNY Polytechnic Institute (SUNY Poly) Professor of Nanoengineering Bin Yu has been named a Fellow of the National Academy of Inventors (NAI), the organization announced Tuesday. Election to NAI Fellow status is one of the highest professional accolades bestowed solely to academic inventors who have demonstrated a prolific spirit of innovation in creating or facilitating outstanding inventions that have made a tangible impact on quality of life, economic development, and the welfare of society.

“I am proud to congratulate Dr. Yu on his selection as Fellow of the NAI, which is a strong reflection of his research that has helped to advance cutting-edge nanotechnologies,” said SUNY Poly Interim President Dr. Bahgat Sammakia. “Dr. Yu’s numerous patents and continued SUNY Poly-based research in exciting areas such as nanomaterials and advanced nano-devices continues to hold promise for further developments that can enhance energy efficiency and boost computing speeds to improve the technologies that our society relies on each day.”

Those elected to the rank of NAI Fellow are named inventors on U.S. patents and were nominated by their peers for outstanding contributions to innovation, as well as for patents and licensing, innovative discovery and technology, and providing significant impact on society.

Dr. Yu is the recipient of multiple awards and honors, including the NASA Innovation Award and IBM Faculty Award, and was ranked #3 by the National Science Foundation for Supported Investigators with Most Patents in 2011; as an inventor, he holds more than 300 awarded U.S. patents.

“I am honored that I have been selected to become a National Academy of Inventors Fellow, a powerful recognition of the work undertaken at SUNY Poly which can help to advance technology based on a wide variety of applied nanostrucutures,” said Dr. Yu. “I congratulate my fellow inductees and appreciate the acknowledgement of the importance of these research contributions that have led to more than 300 U.S. patents. I look forward to continuing to pursue efforts utilizing SUNY Poly’s state-of-the-art resources and capabilities for research related to nano-inspired technologies targeted for the next-generation of computing, sensing, and energy generation, as well as research related to emerging nanomaterials for smart nanomanufacturing."

Dr. Yu has published books and book chapters on topics ranging from graphene-based electronics to 2D layered semiconductor-based emerging solar photovoltaics. He has also served as Editor of IEEE Electron Device Letters from 2001-2007, Associate Editor of IEEE Transactions on Nanotechnology from 2007-2010, and is currently an Editorial Board Member for Nano-Micro Letters and an Editorial Advisory Board Member for Nanoelectronics and Spintronics, among other leadership positions. Dr. Yu has been invited as a speaker to more than 100 highlight/invited talks, seminars, and tutorials to international conferences, universities, industry national labs, and professional societies. He is also an Institute of Electrical and Electronics Engineers (IEEE) Fellow and IEEE Electronic Device Society Distinguished Lecturer. More information about Dr. Yu’s background can be found here.

Included among all NAI Fellows are more than 100 presidents and senior leaders of research universities and non-profit research institutes; 439 members of the National Academies of Sciences, Engineering, and Medicine; 36 inductees of the National Inventors Hall of Fame; 52 recipients of the U.S. National Medal of Technology and Innovation and U.S. National Medal of Science; 29 Nobel Laureates; 261 AAAS Fellows; 168 IEEE Fellows; and 142 Fellows of the American Academy of Arts & Sciences, among other awards and distinctions.

In April 2018 the 2017 NAI Fellows will be inducted as part of the Seventh Annual NAI Conference of the National Academy of Inventors at the Mayflower Hotel, Autograph Collection in Washington, D.C., and Andrew H. Hirshfeld, U.S. Commissioner for Patents, will provide the keynote address for the induction ceremony.


About SUNY Polytechnic Institute (SUNY Poly)
SUNY Poly is New York’s globally recognized, high-tech educational ecosystem. SUNY Poly offers undergraduate and graduate degrees in the emerging disciplines of nanoscience and nanoengineering, as well as cutting-edge nanobioscience and nanoeconomics programs at its Albany campus, and undergraduate and graduate degrees in technology, including engineering, cybersecurity, computer science, and the engineering technologies; professional studies, including business, communication, and nursing; and arts and sciences, including natural sciences, mathematics, humanities, and social sciences at its Utica/Rome campus; thriving athletic, recreational, and cultural programs, events, and activities complement the campus experience. As the world’s most advanced, university-driven research enterprise, SUNY Poly boasts billions of dollars in high-tech investments and hundreds of corporate partners since its inception. For information visit www.sunypoly.edu.

About The National Academy of Inventors (NAI)
The NAI is a 501(c)(3) non-profit member organization comprising U.S. and international universities, and governmental and non-profit research institutes, with over 4,000 individual inventor members and Fellows spanning more than 250 institutions worldwide. It was founded in 2010 to recognize and encourage inventors with patents issued from the U.S. Patent and Trademark Office, enhance the visibility of academic technology and innovation, encourage the disclosure of intellectual property, educate and mentor innovative students, and translate the inventions of its members to benefit society.