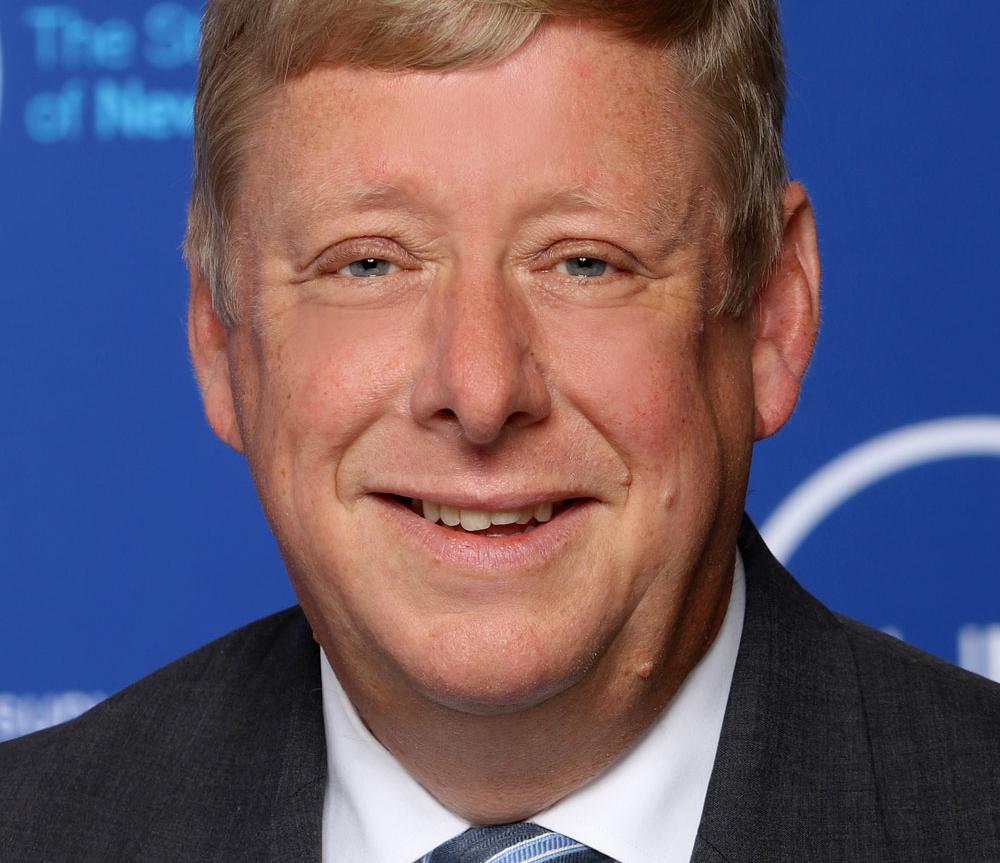 Acting President Laursen’s appointment is effective immediately, and he will lead the Utica and Albany campuses in preparing for the return of students in the spring in accordance with SUNY guidance to reopen safely. A search for a permanent SUNY Poly president will begin shortly.

Dr. Laursen will also work with Chancellor Jim Malatras to ensure a smooth transition of his current responsibilities as senior vice chancellor and provost of SUNY system administration to Provost-in-Charge Dr. Fatemeh (Shadi) Shahedipour-Sandvik, who was appointed by Chancellor Malatras.

Dr. Burt-Nanna has held progressive leadership in campus and system roles as faculty, department chair, dean, system department coordinator, vice president and senior academic and student affairs officer on the presidents’ cabinets in two- and four-year, union and non-union, public and private, multi-campus institutions and systems in two states. Her exemplary leadership has been pivotal to advancing key campus and system strategic priorities for student success, implementing operational efficiencies, and facilitating organizational culture change. She has also held various positions in business and industry, and maintains laser-like focus as an advocate for diversity, equity, and inclusion; educational access and attainment; philanthropy; and workforce development at the local, state, and national levels.

A 2020-2021 Aspen Presidential Fellow, 2019 Thomas Lakin Institute for Mentored Leadership Fellow, and 2008-2009 ASHE/Lumina Dissertation Fellow, she studied abroad, has received a host of awards and recognitions, and speaks publicly in various personal and professional capacities.

About Dr. Tod Laursen
Dr. Tod Laursen is the Senior Vice Chancellor and Provost of the State University of New York (SUNY), a post he assumed in September of 2018. Dr. Laursen joined SUNY from Khalifa University (KU) in Abu Dhabi, United Arab Emirates, where he was the founding president and served as its leader since 2010. In February of 2017, KU as it exists today was formed by the merger of three Abu Dhabi higher education institutions: Khalifa University of Science, Technology and Research (KUSTAR); the Masdar Institute; and the Petroleum Institute. Dr. Laursen had served as the president of KUSTAR for the first seven years of his tenure in Abu Dhabi, and was subsequently named leader of the merged institution.

Prior to becoming President of Khalifa University, Dr. Laursen was a member of the faculty of Duke University (USA) between the years of 1992 and 2010, during which time he had appointments in civil engineering, biomedical engineering, and mechanical engineering. He served as chair of the Department of Mechanical Engineering and Materials Science from 2008-2010, and served as senior associate dean for Education in the Pratt School of Engineering from 2003-2008. In the latter capacity, he had oversight responsibility for all undergraduate and graduate engineering programs at Duke.

Dr. Laursen earned his Ph.D. and master of science postgraduate degrees in mechanical engineering from Stanford University and a bachelor of science in the same subject from Oregon State University. He specializes in computational mechanics, a subfield of engineering mechanics concerned with development of new computational algorithms and tools used by engineers to analyze mechanical and structural systems. He has published over 100 refereed articles, book chapters, and abstracts, and has authored or co-edited two books. His particular focus is development of methods to analyze contact, impact, and frictional phenomena in highly nonlinear and complex systems.

In addition, she continues to provide leadership for both doctoral and master’s degree programs; administer the graduate programs budget and the awarding of degrees; monitor graduate-level academic standards; and conduct reviews of graduate programs. In collaboration with other units, Dr. Shahedipour-Sandvik works to enable an enhanced student life for the professional development of graduate students at SUNY Poly.

About The State University of New York
The State University of New York is the largest comprehensive system of higher education in the United States, and more than 95 percent of all New Yorkers live within 30 miles of any one of SUNY’s 64 colleges and universities. Across the system, SUNY has four academic health centers, five hospitals, four medical schools, two dental schools, the state’s only college of optometry, and manages one US Department of Energy National Laboratory. As of Fall 2019, more than 415,500 students were enrolled in a degree-granting program at a SUNY campus. In total, SUNY serves about 1.3 million students in credit-bearing courses and programs, continuing education, and community outreach programs. SUNY oversees nearly a quarter of academic research in New York. Research expenditures system-wide exceeded $1.7 billion in fiscal year 2019, including significant contributions from students and faculty. There are three million SUNY alumni worldwide, and one in three New Yorkers with a college degree is a SUNY alum. To learn more about how SUNY creates opportunity, visit www.suny.edu.